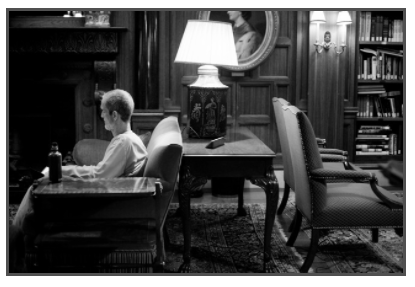 In the 1990s,when I began practicing yoga at New York’s Integral Yoga Institute, I often noticed Swami Ramananda studying the sports sections of the daily newspapers. How totally charming, I thought. Who knew swamis could be die-hard sports fans? 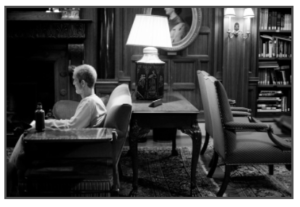 Ramananda has loved baseball since his earliest years. “I was 6 or 7 when Mickey Mantle and Roger Maris played for the NY Yankees,” he says. “There was a movie called Angels in the Outfield that starred both of them. We used to pile the station wagon full of kids and go to the drive-in. I was crazy about the Yankees!”

Describing his childhood self as an uncoordinated, 90 pound weakling, Ramananda nevertheless took every opportunity to play ball. If he couldn’t find someone to play with, he’d throw a tennis ball off the brick wall outside his house.

“When I was young, I took competition too seriously. I was very unhappy if I didn’t win.” He and his brothers have long enjoyed competing, so much so that they still compete at family reunions in their own version of the Olympics. Ramananda proudly recalls winning the first of these events, besting his siblings by holding his breath under water the longest and also scoring well in sprinting and frisbee.

Raised a Catholic during the 50s and 60s, Ramananda always felt an affinity to be of service, but he didn’t find his spiritual calling until he met Swami Satchidananda at Connecticut’s Integral Yoga Ashram in the 70s. “He taught us to see all the faiths as equally valid expressions of the same truth.”

After thoughtful contemplation, Ramananda moved into the Ashram and in 1984 was initiated into sannyas, a ceremony in which the devotee symbolically offers all they possess – including their Self – into a fire. Taking their vows, they enter a new life and from that point on, wear saffron colored robes to symbolize that fire of renunciation.

Swami Ramananda served as president of the Integral Yoga Institute (IYI) in NYC for two decades before relocating to San Francisco and continuing service as president of its IYI. He regularly travels the world, teaching simple yet profound methods of integrating the ancient practices of yoga into daily life.

“Do Your Best, Leave the Rest”

While Ramananda still loves competing and makes no apologies about trying to beat his brothers, he acknowledges that he’s no longer so attached to winning. In fact, he notes, there are some interesting aspects of professional sports from which we might take a cue.

“Sports provide the opportunity to draw on your strengths. You know that your very best will happen when you are in the moment rather than focused on the outcome or on the past. As soon as you allow the tension to grab you, you choke.

“Truly great players compete in the zone; they are fully present. Because of that, they can do marvelous things.”

Ramananda notes that dwelling on the past or worrying about the future are two fruitless habits common to our human experience. Much suffering could be alleviated if we remember to “do our best and leave the rest.”

While not one to condone gambling, Ramananda has been known to wager a cookie or two on the outcome of an important game. These days, though, his loyalties lie with the Cincinnati Reds and his new hometown team, the Giants, who won the World Series just a few months before his arrival in SF.

One perk of being a San Francisco Swami? Win or lose, in-season or out, you can bet this Swami will be wearing hometown colors.